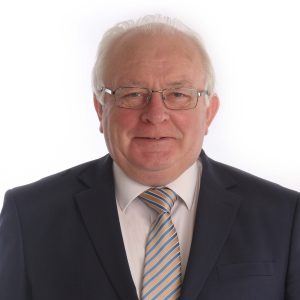 Rocky became a councillor on his first attempt in the election of 2009. A tireless worker, he has delivered on many local issues such as planning, the improvement and maintenance of local roads and the enhancement of local villages and graveyards. He is particularly proud of the success of his work with the Mulcair River drainage.

When something needs done, people know Rocky is their go to man. His loyalty and determination to help people in whatever way he can would be hard to equal.

Rocky’s heavily involved in the GAA circle. He’s the former Chairman of the North Tipperary GAA Board and currently sits on the Munster Council Appeals Committee as a Tipperary representative. He’s held numerous voluntary positions down through the years including VEC Joint Policing and Chairman of the Co. Tipperary Library Board. Currently Rocky’s involved with the drainage committee on the Mulcair and Kilmastulla Rivers. 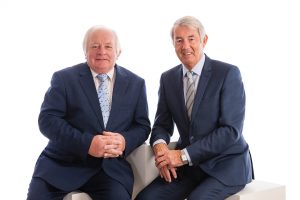