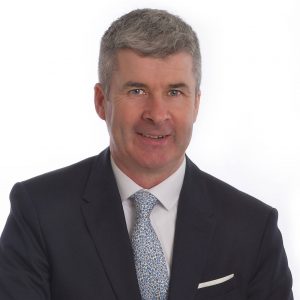 Michael has been serving as a county councillor in the Nenagh/ Borrisokane area for the past fifteen years. He’s from a farming background and has been living in the Lorrha parish in the Lower Ormond area for generations. He’s married to Caroline O’Brien and they have three children named Ruain, Donnacha and Ella.

As a farmer he has a keen interest in the preservation and enhancement of the environment. Michael is a fanatical beekeeper and has won numerous national awards for the honey he produces on his farm.

Michael believes that Irish farmers produce a premium product which is not being marketed to it’s full extent on the worldwide market.

He’s heavily involved in the GAA at local club level, he’s chairman of the Borrisokane Community Sports Grounds which promote soccer, athletics and tennis, he assists the Panic Alarms Scheme for older people and is a member of Lorrha GAA and the IFA.

Michael has a great relationship with Deputy Michael Lowry and looks forward to continuing to help his constituency. 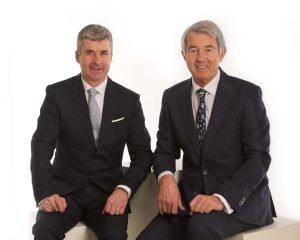